We are Heretics: A Night to Remember

On September 30, I celebrated a professional and personal milestone: the publication of my first book, Heretics to Heroes: A Memoir on Modern Leadership. Friends, colleagues, family, and like-minded leaders joined me at Austin’s legendary Book People for a reading and release party I’ll never forget.

I bucked a few of the traditional book release party guidelines––which I’m sure comes as no surprise to most of you. Most notably, instead of reading from Heretics to Heroes myself, I asked two people who are actually members of the book’s intended audience to read passages that spoke deeply to them. 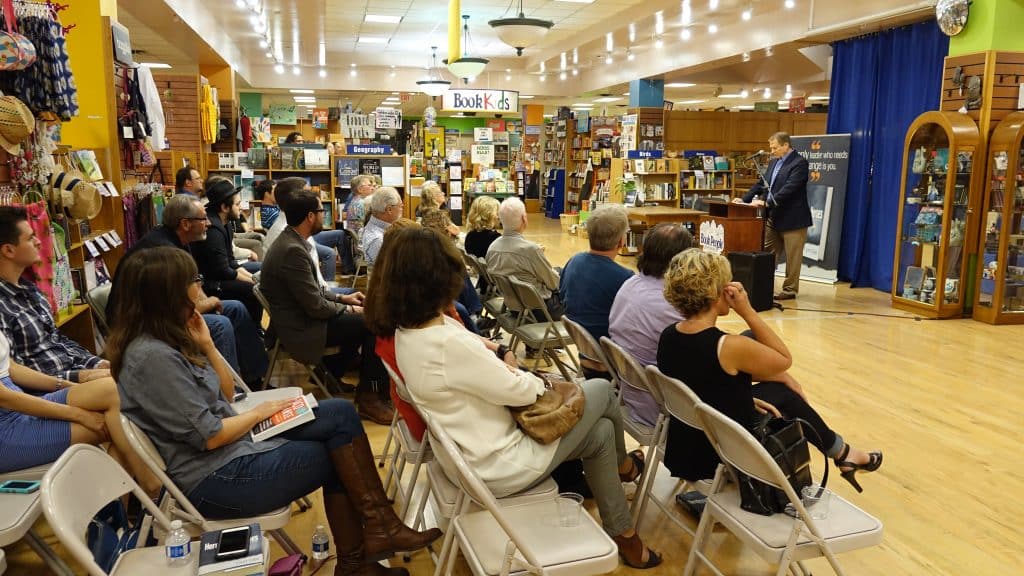 The crowd is welcomed to the Heretics to Heroes release party on September 30 at Book People in Austin. 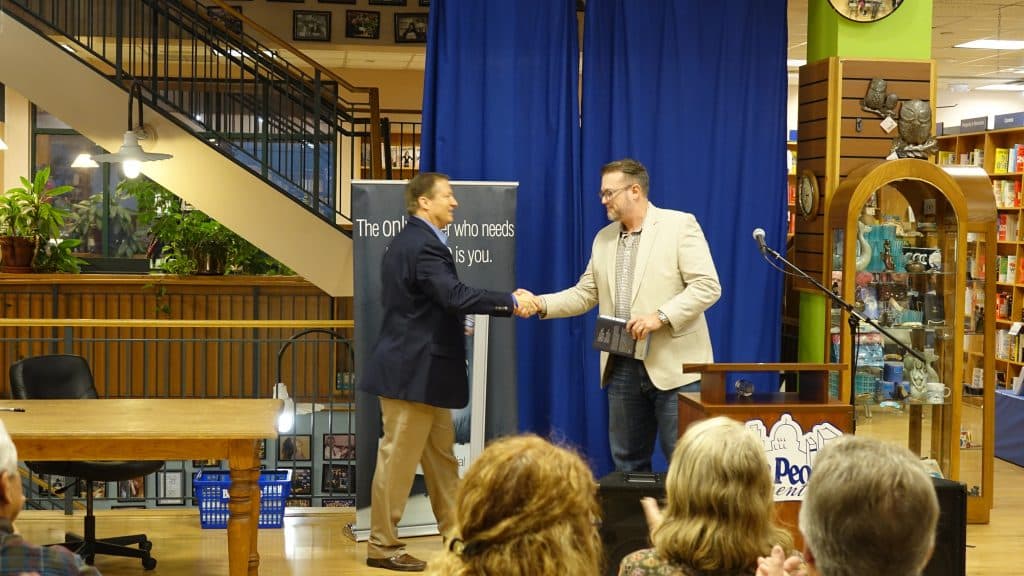 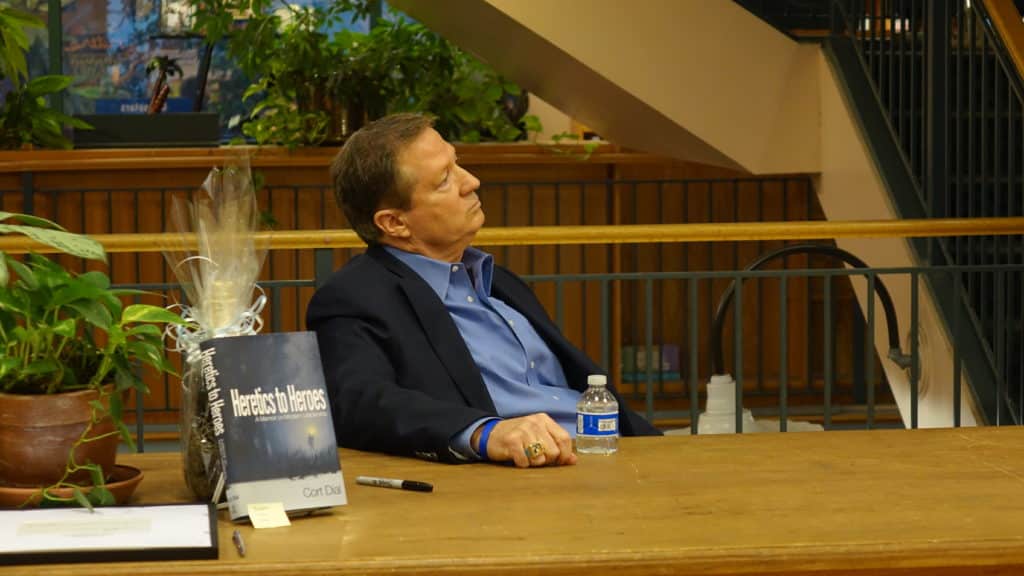 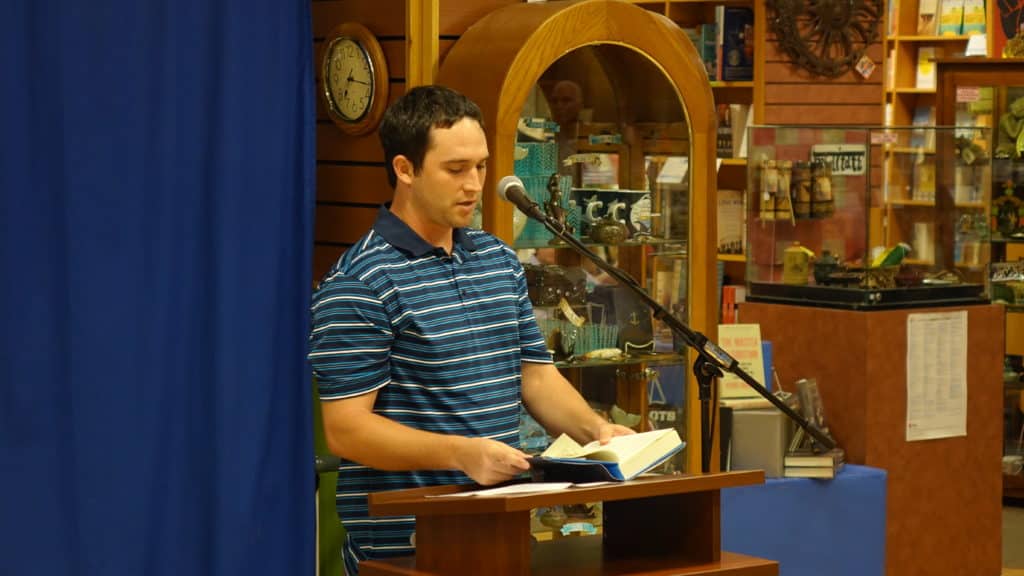 Trent Reynolds reads from a chapter of Heretics to Heroes. 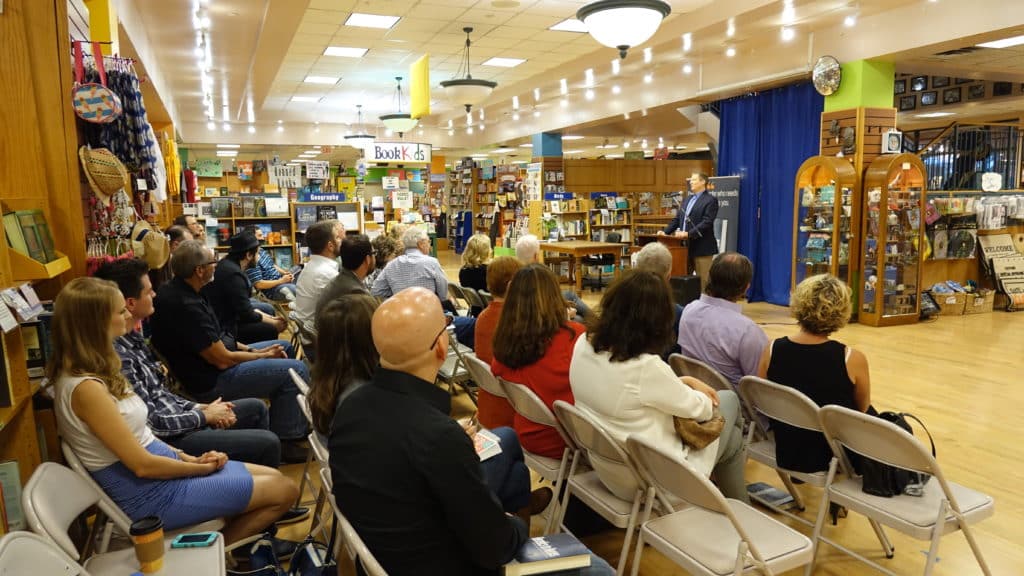 The crowd enjoyed an introduction to All-In Leadership, courtesy of Cort. 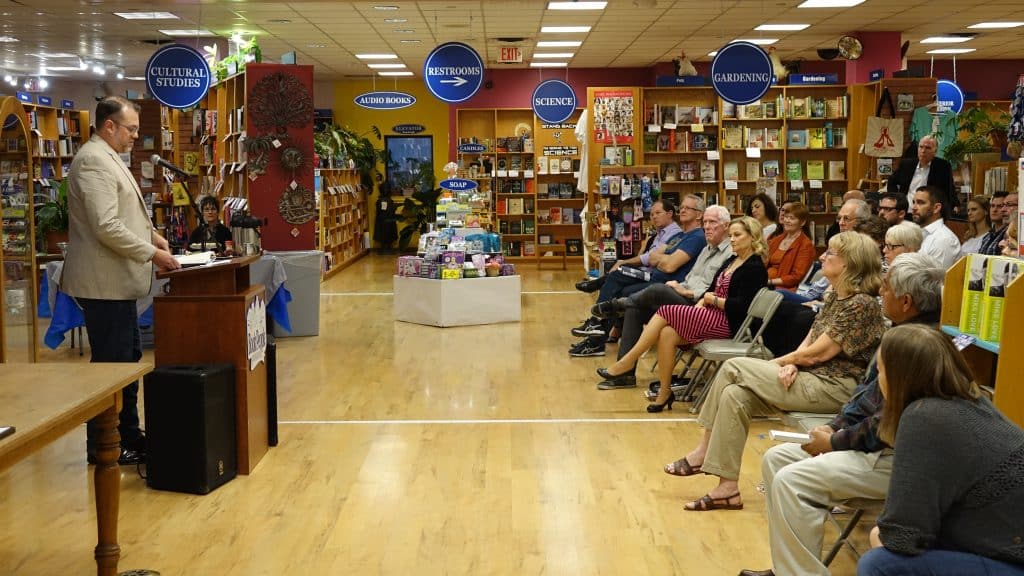 Trent Reynolds, the night’s first reader, is a skilled entrepreneur. He’s also married to my daughter Katy, and the two of them make a key cameo near the end of the book that drives home the importance of embracing and pursuing your distinct vision.

The second reader was Justin Foster, a gifted author, speaker, and branding expert. He and Emily Soccorsy are the cofounders of rebellious outfit Root + River, and Justin is a trusted advisor and friend.

As I sat down to listen to the readings, I had no idea which passages either of them had selected.

Trent talked about the humanity of the book’s stories. “There were definitely a couple of moments when tears welled up in my eyes,” he shared. Then he read from his and Katy’s chapter, which outlines an exercise designed to help you realize the future you truly want.

“Heretics to Heroes is about the awakening of true leadership,” Justin said as he took the podium. “It’s part memoir, part manifesto for a new way to think about leadership, part pragmatic and practical how-to for any heart-based leader.” Justin’s passage also focused on the elevation of humanity.

Trent and Justin are very different men running very different businesses. But they both responded to Heretics to Heroes’ emphasis on the value and power of people––and they’re not alone.

One of my favorite quotes of the night was from Justin, who summed up the book’s inclusive, distinctly human rebellion perfectly as he looked at the audience and proclaimed simply, “We are heretics.”

Stay tuned for a post in the coming weeks that will explore the first steps a leader should take after finishing Heretics to Heroes. Let’s go All-In.